Tourism and Sports Minister Phiphat Ratchakitprakan expected the government to ease lockdown measures to allow people to exercise or move about in public areas.

He made his remarks after a meeting with Public Health Minister Anutin Charnvirakul and related authorities on Friday (April 24) to discuss preparations if the government eases lockdown measures in some provinces.

“We have appointed Dr Panpimol Wipulakorn, the director-general of Department of Health, to be president of the committee to set up guidelines on taking care of people and ways to avoid contracting Covid-19 if they have to do activities, such as exercising or travelling in public areas,” he said.

“In the first phase, we would allow holding of sporting events that do not involve physical contact, such as badminton and tennis, while we will make preparations to welcome tourists.”

Meanwhile, Tourism Authority of Thailamd (TAT) Governor Yuthasak Supasorn said that initially, they expected the government to allow travel within the country first.

“It may be one-day trips to nearby provinces within a distance of 100-200 kilometres and limit the number of people at tourist attractions to reduce congestion,” he said. “However, we have to wait for the Cabinet’s resolution at the next week’s meeting.”

He added that according to online tourist destinations, searches for tourist attractions in May were higher than in other months.

“We expect that if the government eases the lockdown measure, people would be able to travel by paying attention to their safety,” he added. 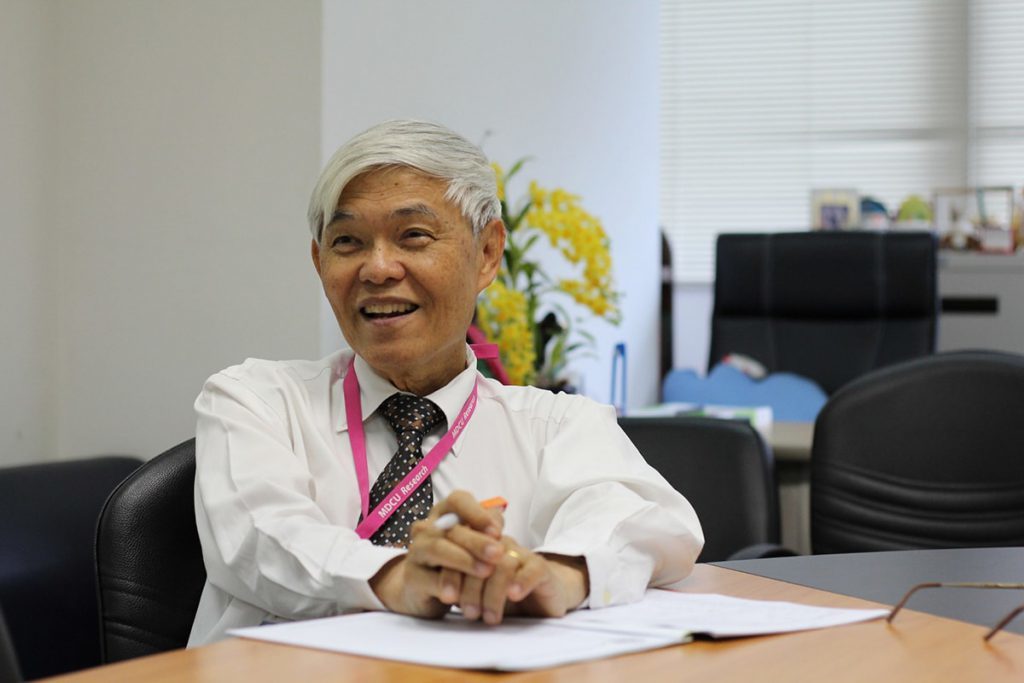 Barbers and restaurants can be reopened: expert virologists 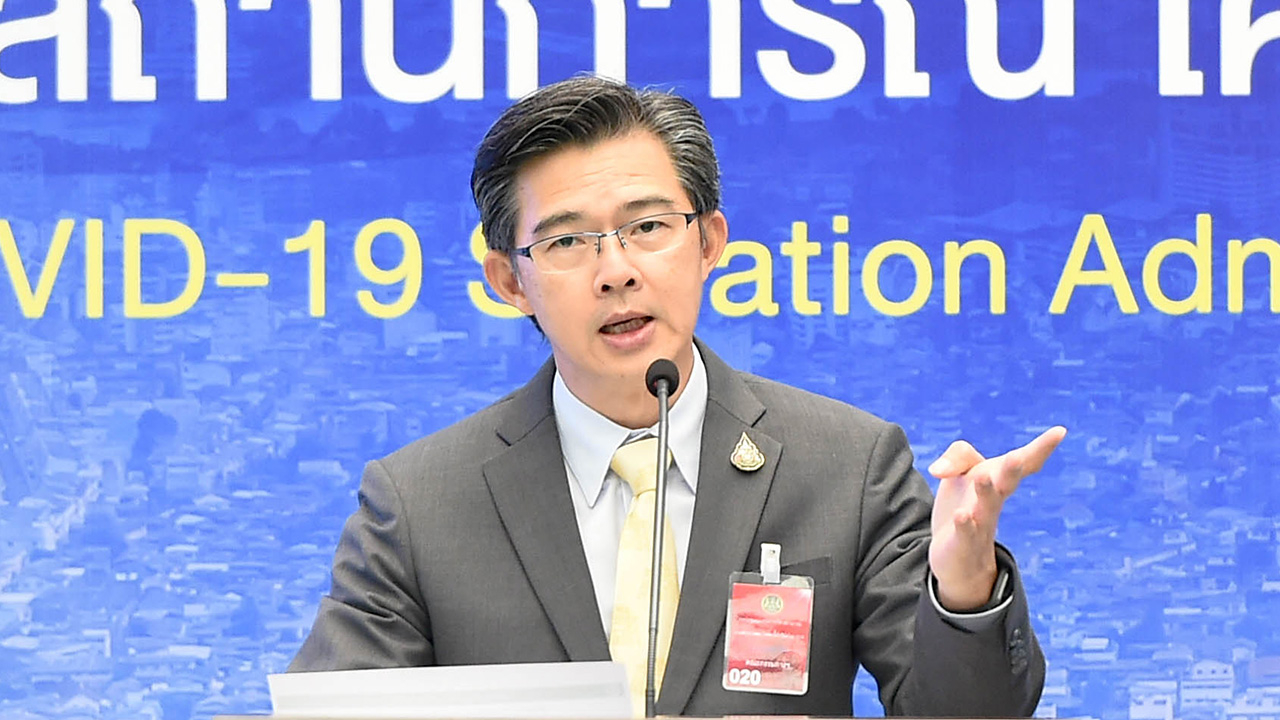 State of Emergency expected to be extended for one more month