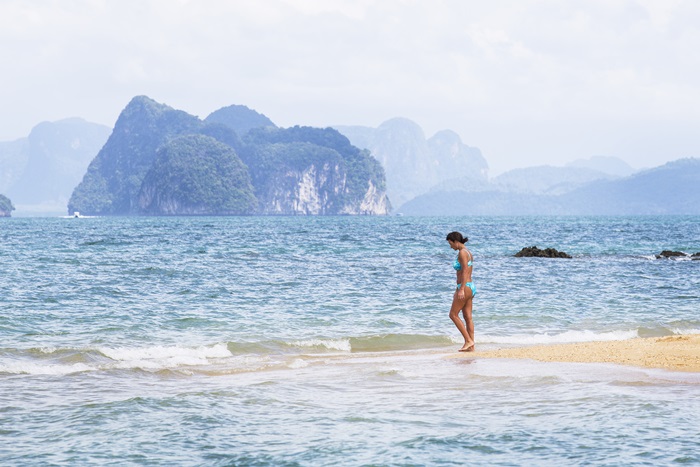 He said this after he and his team sent off a mother and son, who had contracted Covid-19, to their home in Koh Yao Yai district.

Both were found to be infected in early April and were later treated in hospital. Although they tested negative on April 25, they still need to be isolated for 30 days.

Koh Yao island has been under lock since April 9.

The Ganesha statue in Songkhla’s Sumnak Kham sub-district has received no worshippers recently due to the Covid-19 outbreak.

Padlocks bolting entertainment venues in the province are also rusting now that they have been closed for a long time, although security officials ensure their safety.

Hotels in the region, however, are being used to quarantine people caught at the border on suspicion of being infected.