Songkhla Governor Jaruwat Kliangklao has barred civil service and government officials from leaving the province to prevent the spread of Covid-19.

The official document issued on April 28 has been submitted to supervisors of all local government organisations in Songkhla province.

To leave, every official needs permission from the governor acting as chairman of the provincial emergency administration and explain the need in a document to do so.

People who travel to any county that has a high risk of Covid-19 must be quarantined within 14 days.

A total of 27 provinces across the country have reported they are suffering drought conditions, Monton Sudprasert, director general of the Department of Disaster Prevention and Mitigation, said on Wednesday (April 29). Of the drought-hit provinces, seven are in the North, 10 in the Northeast, and the remaining 10 in the Central and Western regions.

The department, together with the Army and relevant agencies, are delivering water by truck to communities worst-hit by water shortages. It is also waging a campaign to promote the conservation of water. 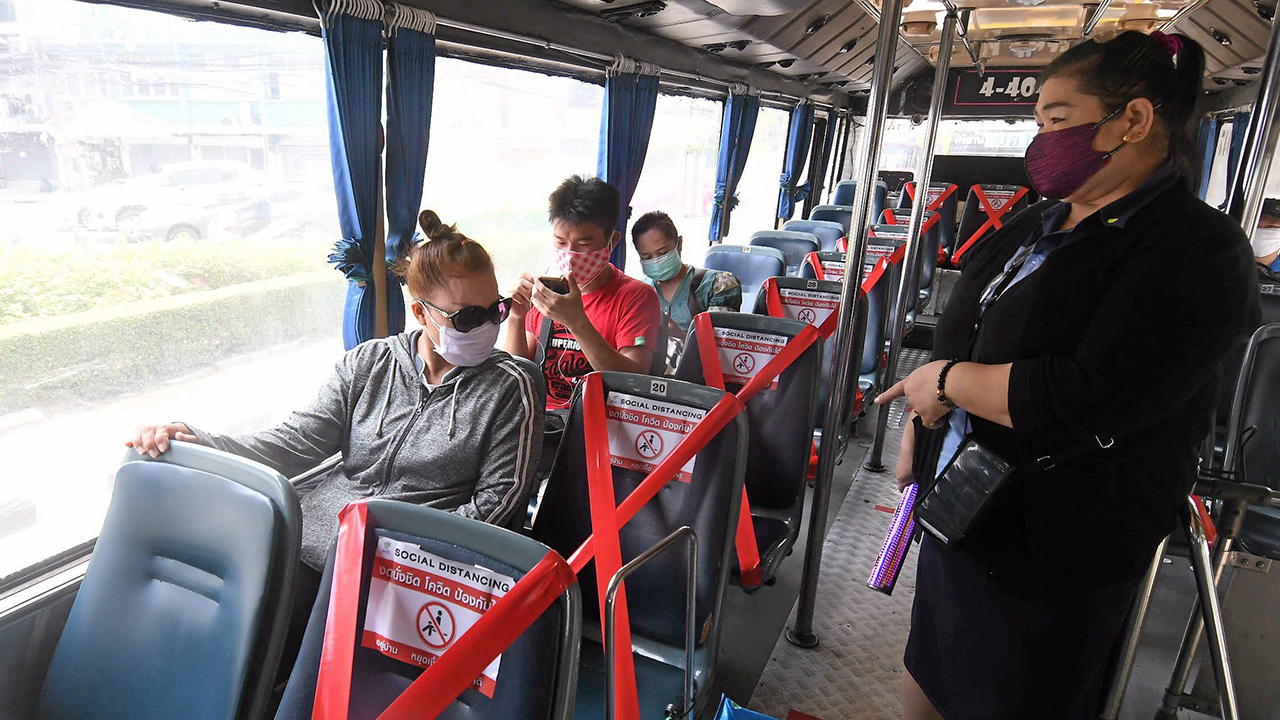 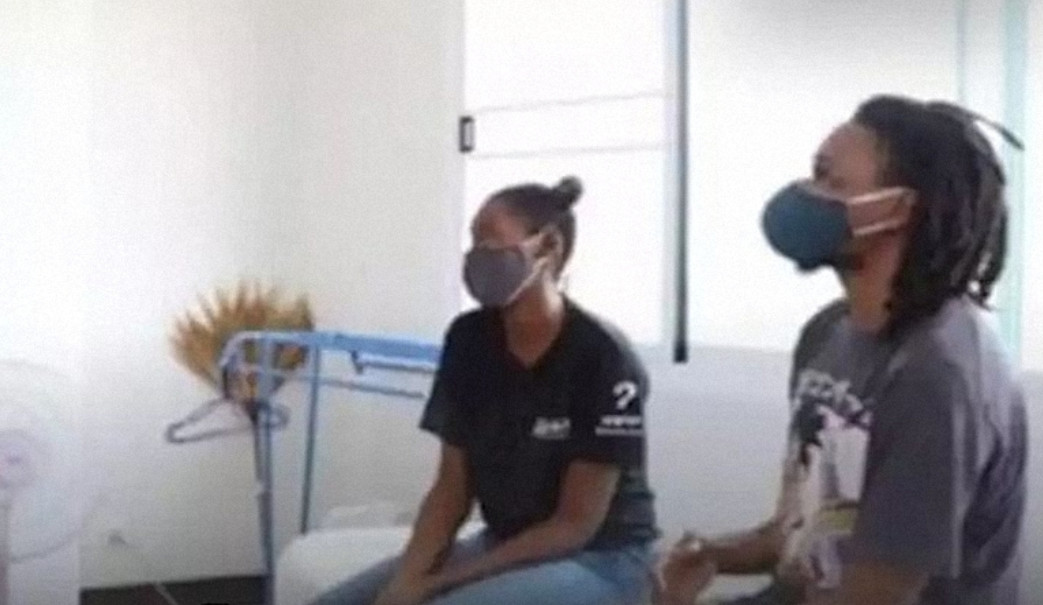 Two Americans afraid to go back home, want to remain in Thailand

Enough water in reservoirs to supply EEC until June-IEAT