Yala province has temporarily shut its Covid-19 laboratory after its results were contradicted by results at the lab in the Songkhla Medical Sciences Centre, said Dr Songkran Maichum, Yala public health officer on Tuesday (May 5).

“Yala has conducted proactive testing of over 3,000 samples in the last few weeks and reported on Sunday [May 3] that 40 people had tested positive for Covid-19,” he explained. “The government’s Centre for Covid-19 Situation Administration (CCSA) later rejected the outcome as new confirmed cases after the samples were retested at Songkhla Medical Sciences Centre and found to be negative for Covid-19.”

The centre then submitted the samples for a third test at the Ministry of Public Health’s Department of Medical Sciences, with the results expected later today, he added.

“In the meantime, the province will temporary shut down the lab and investigate why the test results from the two institutes are different,” said Songkran. “When it comes to the proactive testing, the province will continue this approach with a focus on areas that have high risk of infection. We will also switch working hours for staff conducting the tests to night-time during the month of Ramadan, which ends on May 23.” Yala is a Muslim-majority province.

As of April 4, Yala had registered 126 confirmed cases of Covid-19. Ninety-nine of those cases have fully recovered, while 25 remain hospitalised and two have died. 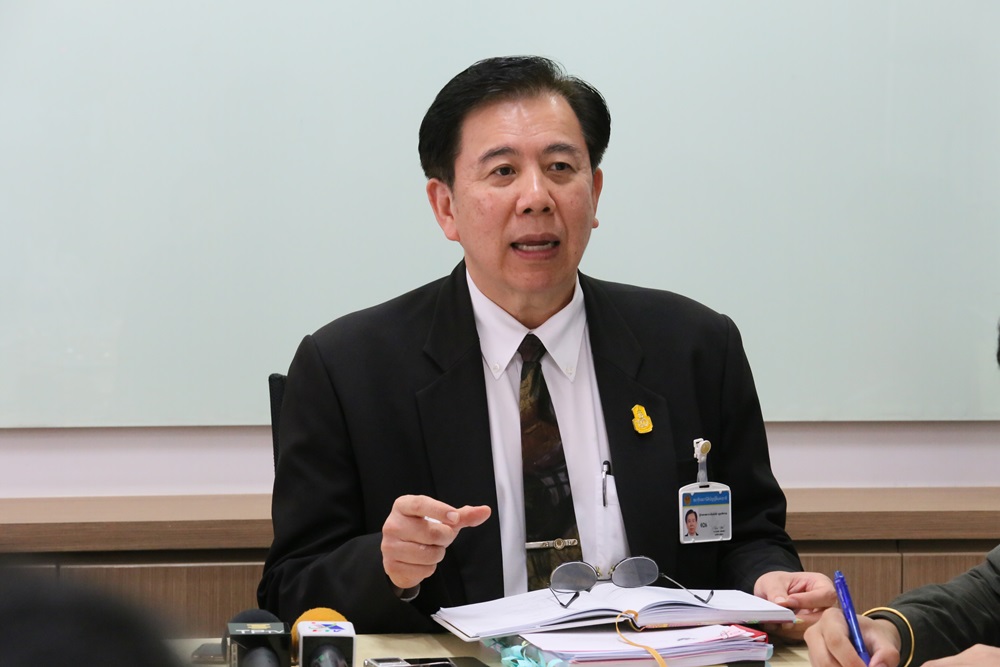