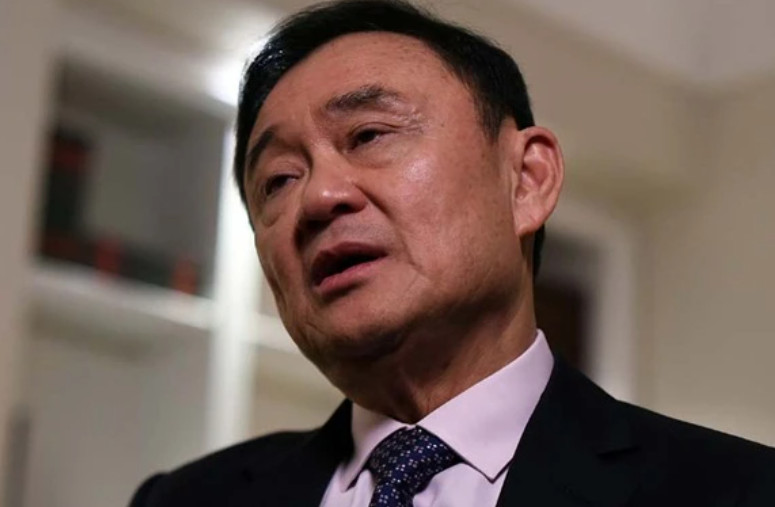 Prime Minister Thaksin Shinawatra is likely to reward a number of his close aides with Cabinet seats on his return to power, a source in his Thai Rak Thai Party said yesterday.

Those aides had worked hard during TRT’s campaigning in the run-up to Sunday’s general election, the source said.

Thaksin told reporters yesterday they should contribute names of possible candidates for key Cabinet posts, such as finance and education.

However, he said he had no candidates in mind for education minister.

Thaksin said yesterday he wanted a young man with good knowledge about parliamentary laws and regulations to become the new House speaker.

It is now customary for the House speaker, who doubles as Parliament president, to come from the political party with the most MP seats.

Thaksin disclosed yesterday that Chat Thai leader Banharn Silapa-archa, whose party was the other partner in the previous TRT-led coalition government, had told him over the phone that Chat Thai would prefer to “stay out” this time.

The TRT leader said he believed that with more than 370 House seats, the party could “go it alone”.

Colour-coding for provinces based on Covid-19 situation

Suphan Buri rice to be exchanged for dried sea fish