The world may not see another world war or nuclear conflict, but global warming and environmental threats have become greater concerns for man’s long-term security, according to former top UN weapons inspector Hans Blix.

“I think the two main causes of armed conflicts between states – quests for territory and religious or ideological aims – are disappearing. Whether we want it or not, the gradual global integration that is being brought about by the technical, economic, and information evolution is gluing us together,” Blix said, delivering an International Peace Foundation lecture at Chulalongkorn University.

Blix was formerly the chairman of the international Weapons of Mass Destruction Commission (WMDC) and the chief UN weapons inspector in Iraq.

He attracted world attention in March 2003, when he resigned the latter position in protest over the United States’ refusal to extend his timeline for assessing Iraq’s nuclear capability.

“While on the one hand US authorities were helpful to the inspection organisations, the governmental leadership must have found it irritating and inconvenient that independent professional inspections found no smoking guns,” he said.

The US subsequently used Iraq’s alleged nuclear armament as justification for its 2003 invasion of Iraq.

According to Blix, the Iraq war might not have been waged if inspections had been allowed to be completed.

“The Iraq Survey Group, established by the CIA in the summer of 2003 to look for the weapons, recently made it known that no weapons can be found. The [Iraq] war was a very costly way of concluding that there were no weapons of mass destruction,” Blix said.

While Blix played down the ongoing threat of state-based conflicts or nuclear war, he expressed concern over the attempted nuclear armament of states such as North Korea and Libya and the suspected, but denied nuclear ambitions of Iran.

“In my view, solutions for North Korea and Iran must aim at ensuring that both states renounce all nuclear activities through which bomb-grade material could be produced and that they accept comprehensive verification,” he said.

Blix argued that both countries would need to be offered significant incentives to meet such commitments.

In North Korea’s case, Blix argued that an “attractive” economic package, designed to help the country gradually exit from the current system of poverty and starvation, should be offered, based on the Chinese model.

To get Iran to come around, the world community needs to offer a longer term agreement covering trade and investment relations and even support Iranian membership in the World Trade Organisation, he said. 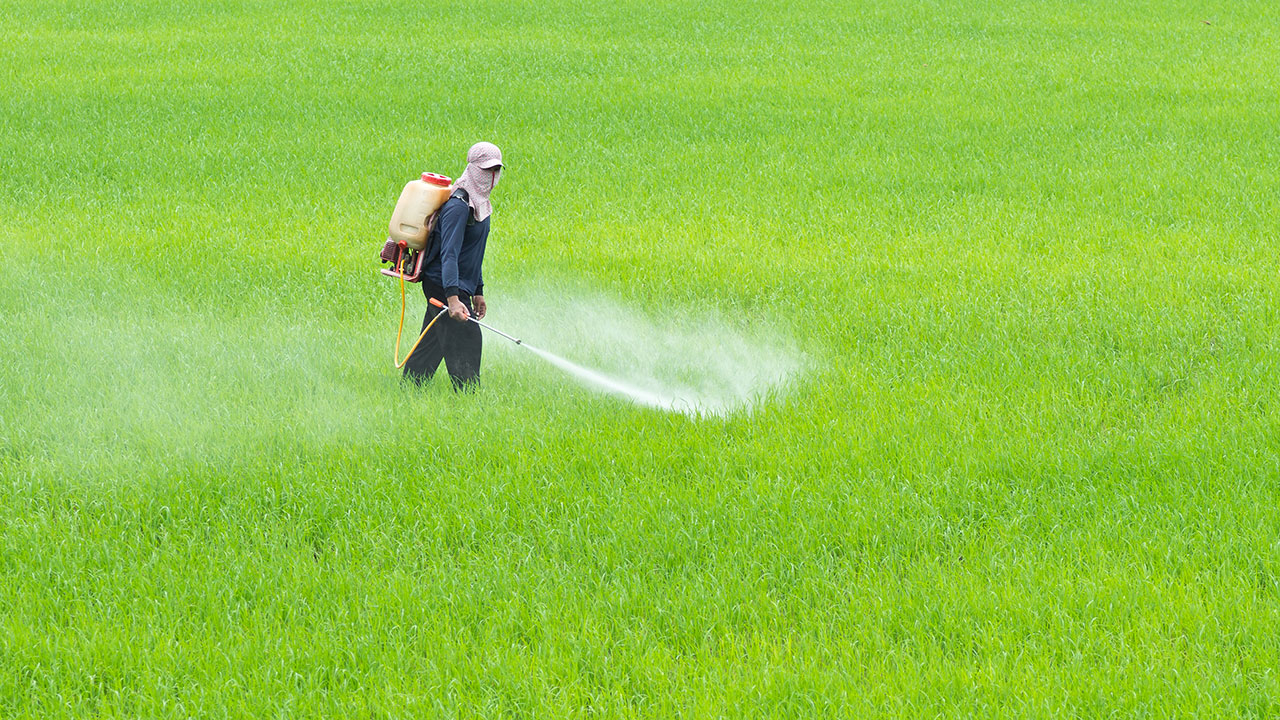 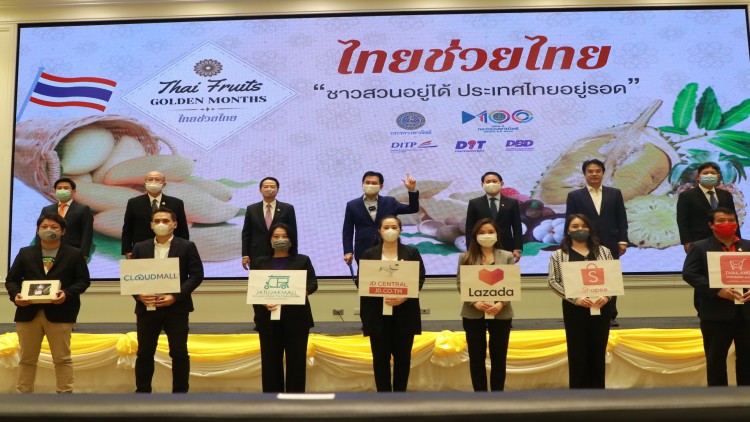 The Commerce Ministry taps online platforms for the sale of fruit