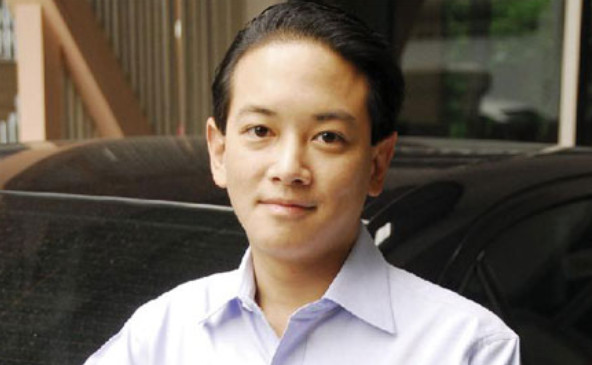 Four Democrat Party candidates who defied the Thai Rak Thai juggernaut to win Bangkok seats on Sunday said their victories were the result of tireless work in their constituencies.

ML Aphimongkol Sonakul, the top-vote- earner in Constituency 6, said he was delighted to be entrusted by the residents of Samphanthawong and Bang Rak districts to represent them in Parliament.

He added that he was lucky to be in a constituency with a strong party base. Party leaders, Bangkok councillors and district councillors helped him a lot during the election campaign, he said.

Aphimongkol said he would continue to work hard in Parliament.

“It was like battling the entire Thai Rak Thai party and entire government,” Ong-art said.

He said he believed he won because he had done his best as the MP for the constituency during the past eight years, adding that he felt like he had become a relative of the residents of Bangkok Noi district. His need to serve even interfered with his personal life, he said.

“I would rush off to meet the people, leaving my date to go home on her own.”

Charoen Khanthawong, the previous MP for Constituency 7 who had moved on to the Democrats’ party list, said he and this year’s winner, Korn Chatikavanij, had been dogged in their efforts to get to know the area’s voters.

Charoen said he had told the residents of Yannawa and Sathorn districts that Korn was a very successful businessman who could help the country.

“It’s good that Korn will be a Democrat MP. He has the potential to be a future finance minister,” Charoen said.

Jermmas Juenglertsiri, the top vote earner in Constituency 1, said she had worked hard in the constituency as a city councillor before contesting the House seat and had followed that up with long hours of campaigning.

She said the Democrat had also established a very strong base for her and she had been helped enormously by Democrat’s city councillors and district councillors. 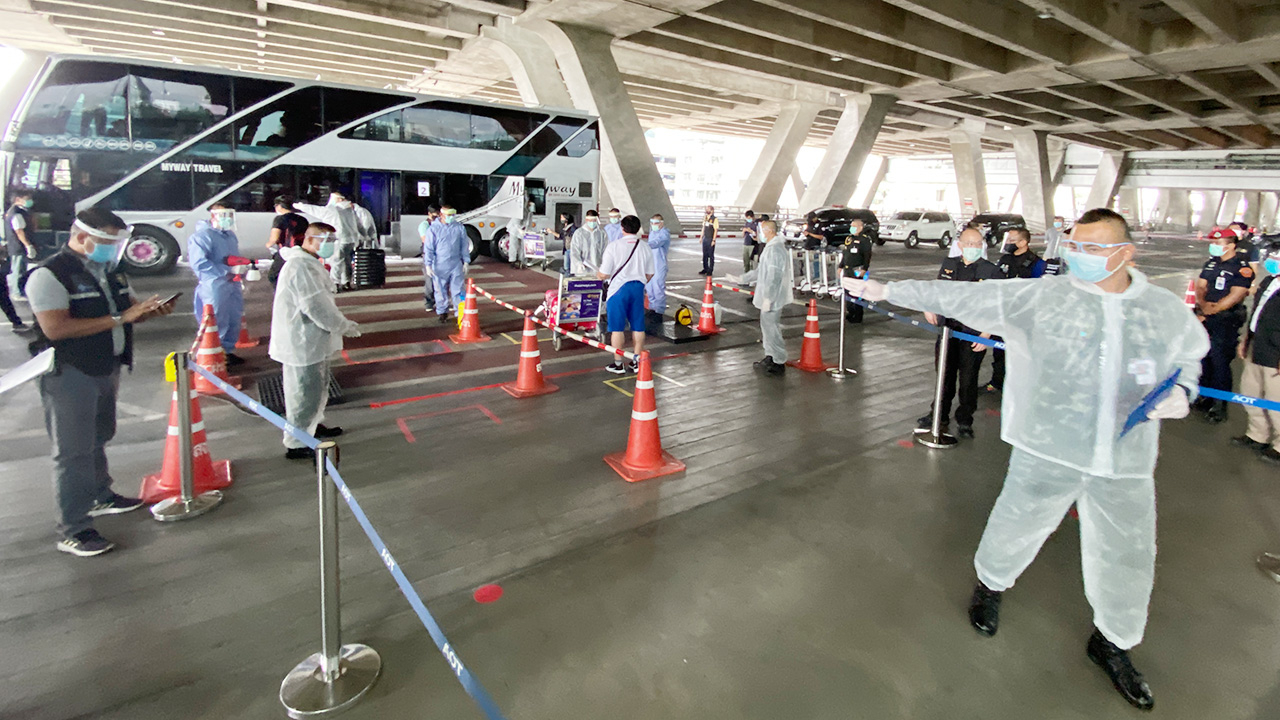 Tight regulations issued for the return of domestic flights