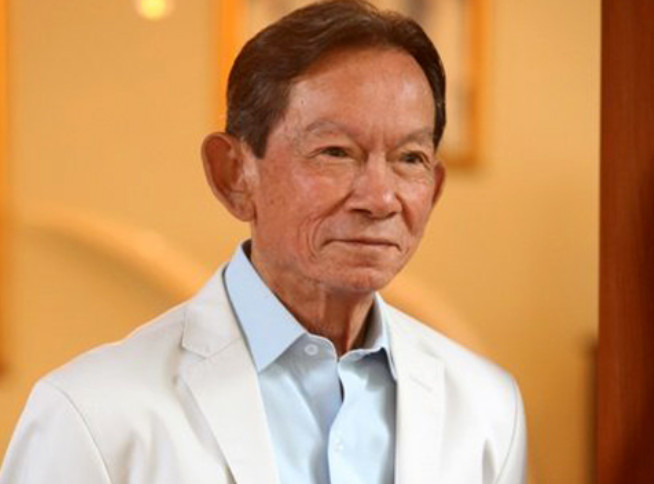 Mahachon Party adviser Sanan Kachornprasart yesterday said he would quit politics following his party’s poor showing in the election and his son’s defeat in a re-election bid in Phichit.

“My campaign assessment was dismally off the chart. I committed a political blunder, hence it is time for me to end my career,” he said.

Sanan said he was truly surprised that his son, Siriwat Kachornprasart, was projected to lose his seat in Phichit’s Constituency 3, considered to be the family’s political backyard.

Based on an incomplete tallying of votes, the Mahachon Party is projected to win only one House seat and not to muster sufficient proportionate ballots to secure a party-list quota.

After polling stations closed on Sunday, Sanan reiterated his prediction that his party would win about 20 House seats, although an exit poll predicted his party’s poor showing.

Party leader Anek Laothamatas offered congratulations to both the Thai Rak Thai Party for its landslide victory and the Democrat Party for sweeping southern votes.

“I congratulate the Thai Rak Thai for its huge popularity, hope the Democrats will continue to lead the opposition and admire the Chat Thai for its campaign success and higher-than-expected party-list seats,” he said.

With regard to his party’s future, he said he expected his party to remain a viable alternative for voters. “The huge majority may now support one party, but they might not have made the right decision. My party will offer them a choice in future elections,” he said.

He also stated that his party’s executive board had not yet decided on a possible merger with the Democrat or Chat Thai parties.

The crucial matter, he said, was not the future of his party, but the country’s new political landscape.

“The fate of Thailand now rests on one individual alone. If that individual heeds the opinions of others, then the country will not be doomed.”

Saliva testing found to be effective for Covid-19