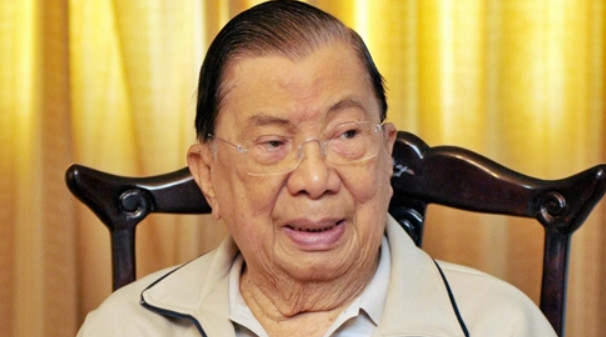 Chavalit Yongchaiyudh, an outgoing deputy prime minister, indicated yesterday that he might run for a Senate seat in two years despite his decision to withdraw from politics for now.

It would be up to his constituents in Nakhon Phanom whether they want him to be their senator, Chavalit said after attending the last Cabinet meeting of Prime Minister Thaksin Shinawatra’s first term in office.

“I’ve promised the people in the province that I will serve them the way they want,” Chavalit said. “As a result, if they want me to have a political role and if there is a need, I may return to politics, such as contesting for a Senate seat.”

Thaksin mentioned Chavalit’s work to the Cabinet and let him say goodbye to the Cabinet, which will remain in place until the next one is formed.

Chavalit said he would stop working at Government House from today. He plans to open a school to teach students about discipline. He said it would not be a “private military academy” as reported earlier.

He added that he had resigned from the Thai Rak Thai party as of March 1. He then led a team of reporters to his office, which is empty. He removed his belongings last week.

Chavalit posed for pictures with government officials who had served him during the past four years, and bade them farewell.

Waving goodbye to reporters, Chavalit left his office at 2pm.

Speaking to reporters after the meeting, Nikorn said Thaksin had thanked all of his Cabinet members.

“From now on, I’ll perform my duty as an opposition MP the best I can,” Nikorn said. 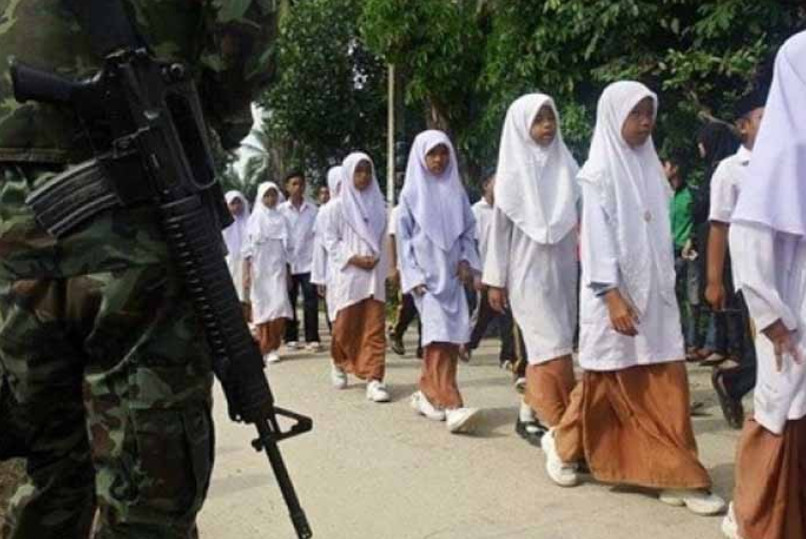