The Law Society of Thailand (LST) yesterday offered to help relatives of Muslim protesters killed in the Tak Bai crackdown last year file both criminal and civil suits against the military.

A total of 85 protesters died when the military broke up the protest in Narathiwat’s Tak Bai district.

Seventy-eight died while in custody, after being stacked on top of each other in trucks for more than six hours.

The LST’s offer of legal help comes a day after the Army announced that it had punished three generals over the incident by removing them from their positions.

The generals have been transferred to inactive Army-adviser posts.

Sombat said relatives of those killed could use video recordings of the crackdown and published newspaper interviews of protest eyewitnesses as evidence against the military.

“We could use this evidence to establish links to the generals who ordered the crackdown,” Sombat said.

“We will also study how the crackdown order was made. If soldiers were ordered to use force, the ones who gave the order and those who carried out the order could face murder charges.”

But a source from a group of Muslim lawyers said that so far no relative of a deceased protester had initiated steps to the sue the military.

The source said Muslim lawyers had another priority – to defend protesters arrested in the crackdown against charges.

Two senators yesterday expressed disappointment over what they deemed a lenient penalty against the generals.

Nakhon Ratchasima Senator Kraisak Chonhavan said the generals were responsible for a high death toll and the light penalty would not pacify Muslims in the deep South.

Maha Sarakham Senator Thongbai Thongpao said transferring the generals was too lenient a punishment given that they were responsible for 85 deaths.

In another development, Atthapol Yaisawang, director of the Special Case Department of the Attorney-General’s Office, said public prosecutors would today file criminal charges against eight Muslim religion teachers at the Criminal Court.

The eight teachers were arrested on charges of taking part in the separatist movement and inciting Muslim youths to carry out terrorist attacks. 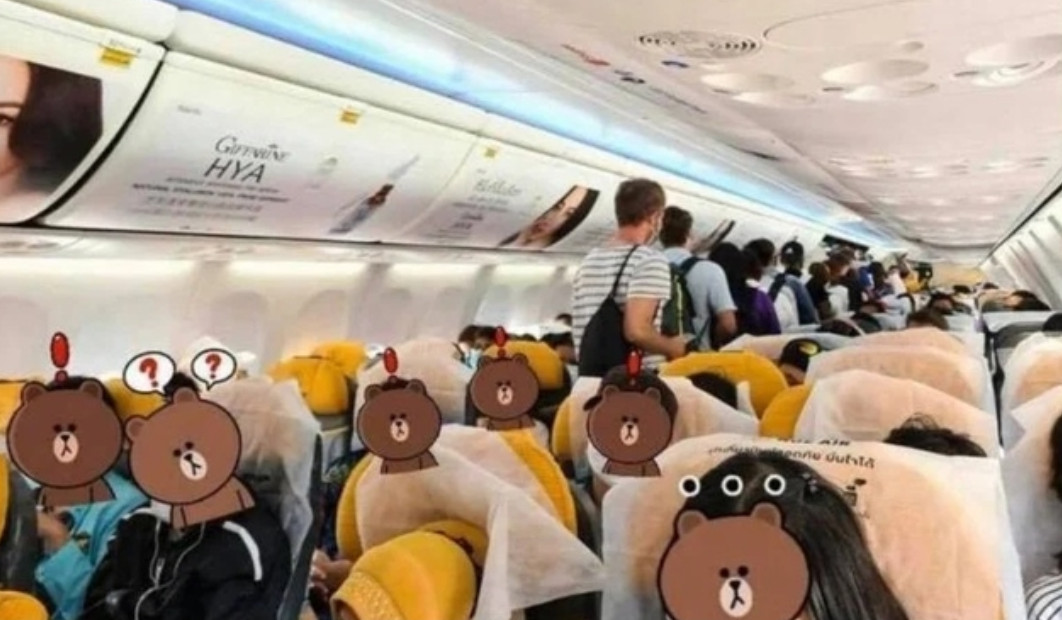