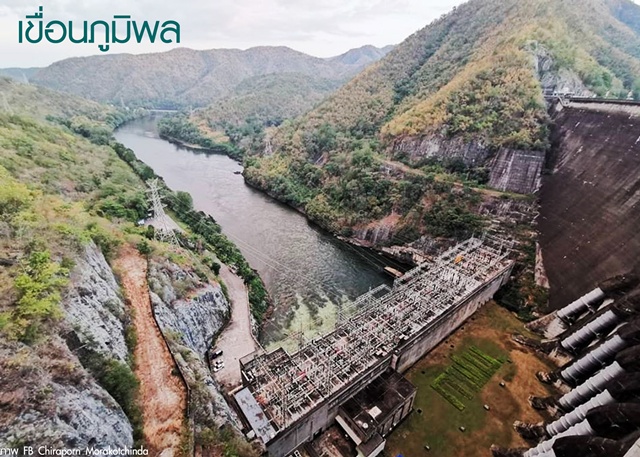 The estimated water levels at the four main reservoirs in the Eastern Economic Corridor (EEC) should be adequate to last through the drought spell until June, Somjin Philuek, governor of Industrial Estate Authority of Thailand (IEAT), said.

“The IEAT has employed water management strategies since starting this year to make sure we have enough water to last the drought,” she added. “For example, in March we diverted 10 million cubic metres of water from Prakaed reservoir in Chanthaburi province to Prasae reservoir, as well as water from Rayong River to Nong Pla Lai reservoir at 100,000 cubic metres per day in case there were rains in Rayong areas.

“Meanwhile, Map Ta Phut Industrial Estate was advised to use water from Nam Hu canal at 50,000 cubic metres per day to reduce its reliance on Nong Pla Lai reservoir.” 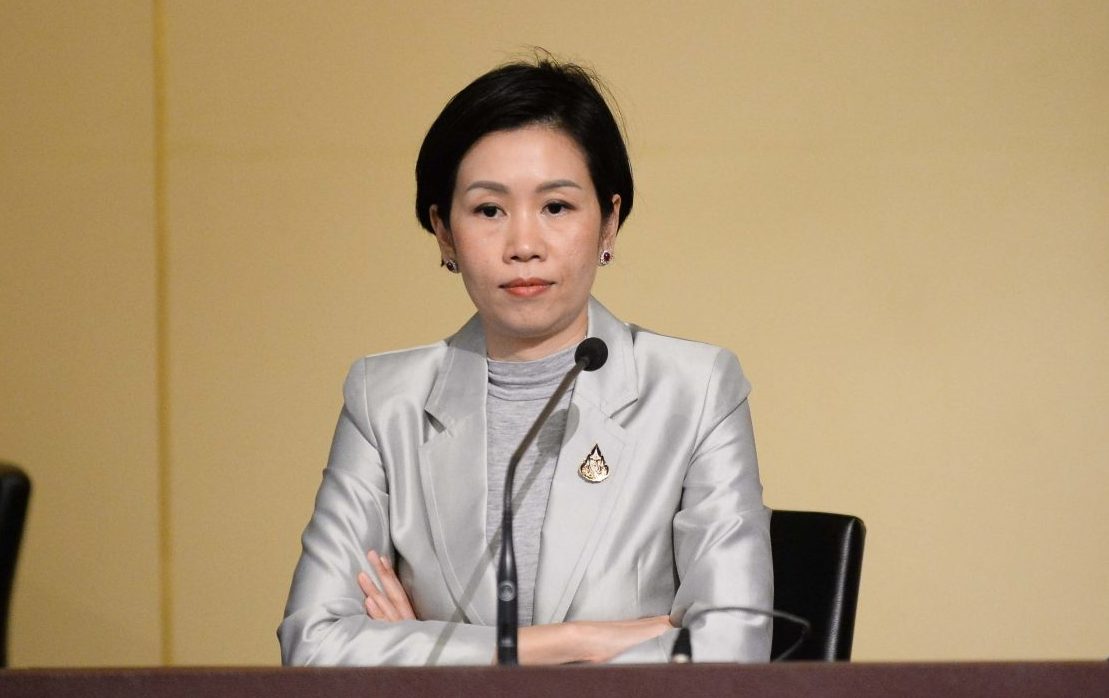