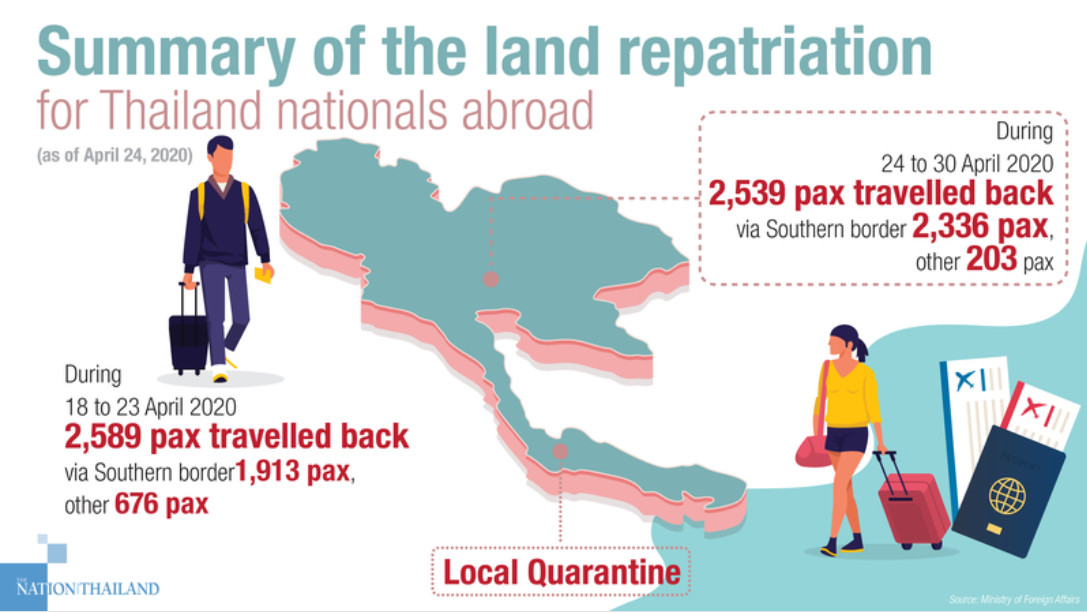 More than 200 Thai nationals will return to Thailand by air on Friday (April 24), as the government prepares quarantine facilities for thousands of overseas Thais being repatriated before the end of this month.

Foreign Ministry deputy spokesman Natapanu Nopakun said that 171 Thais will arrive back from India and 31 from Japan on Friday.

Returnees from India were mostly monks and pilgrims, while those from Japan included Thais travelling from Canada via the connecting flight, he explained.

On Saturday (April 25), another 171 Thais will return from India and 21 from Iran. Most of those returning from Iran were students.

“The returnees will be quarantined at facilities provided,” said the spokeswoman.

He added that between April 4 and 23, a total of 1,940 people had been repatriated by air to Thailand from 16 countries, with 248 since sent back to their hometowns.

Meanwhile 2,589 had returned through land borders from April 18 to 23, mostly through southern border checkpoints.

Authorities estimate another 2,539 Thai nationals will return via land crossings from April 24 to 30. 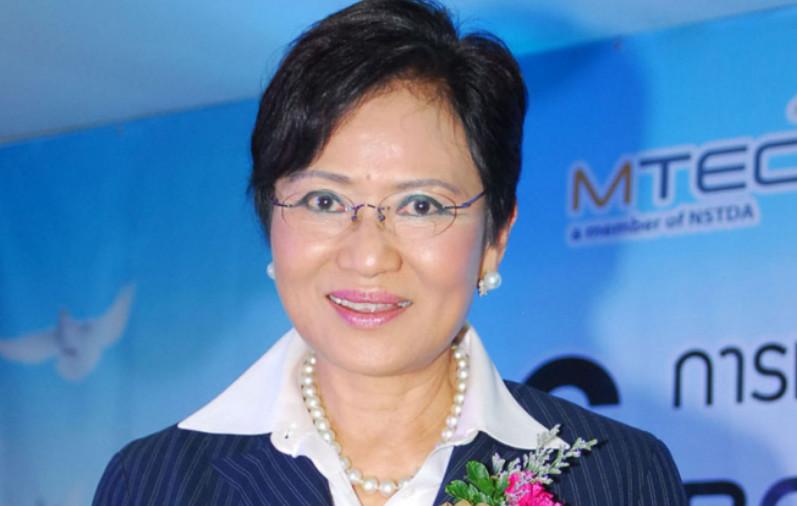 Social- -distancing measures to be taken in canal boats